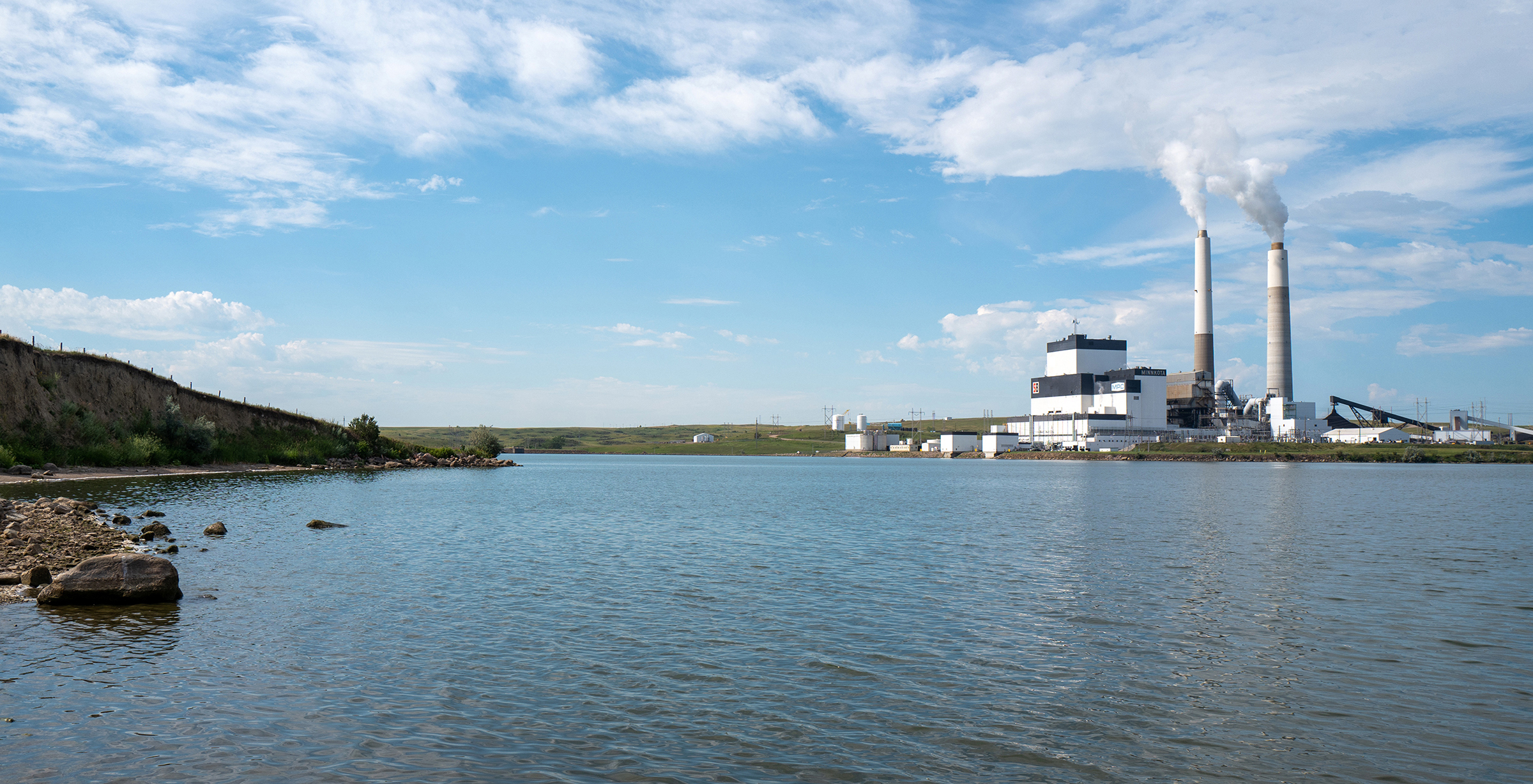 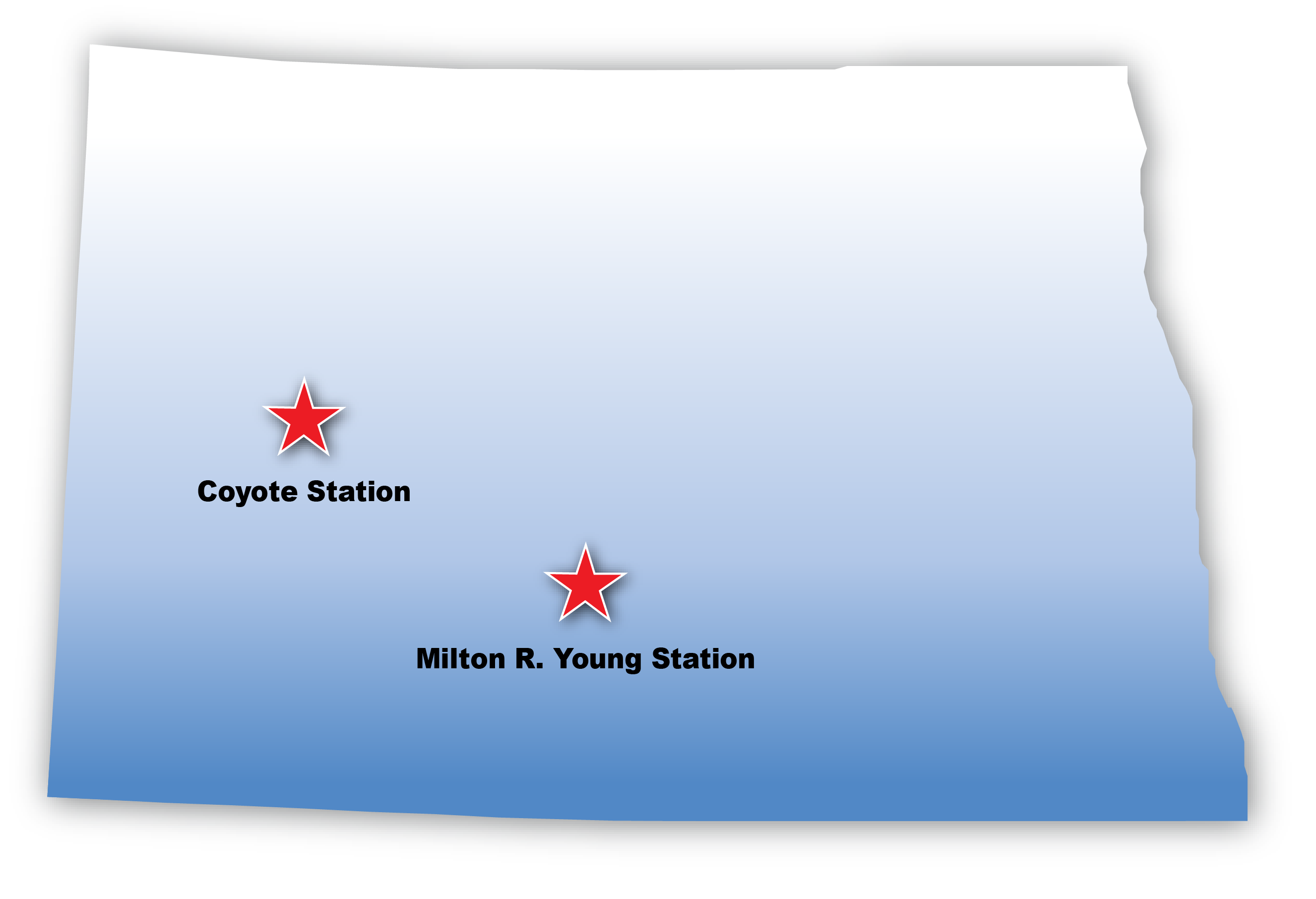 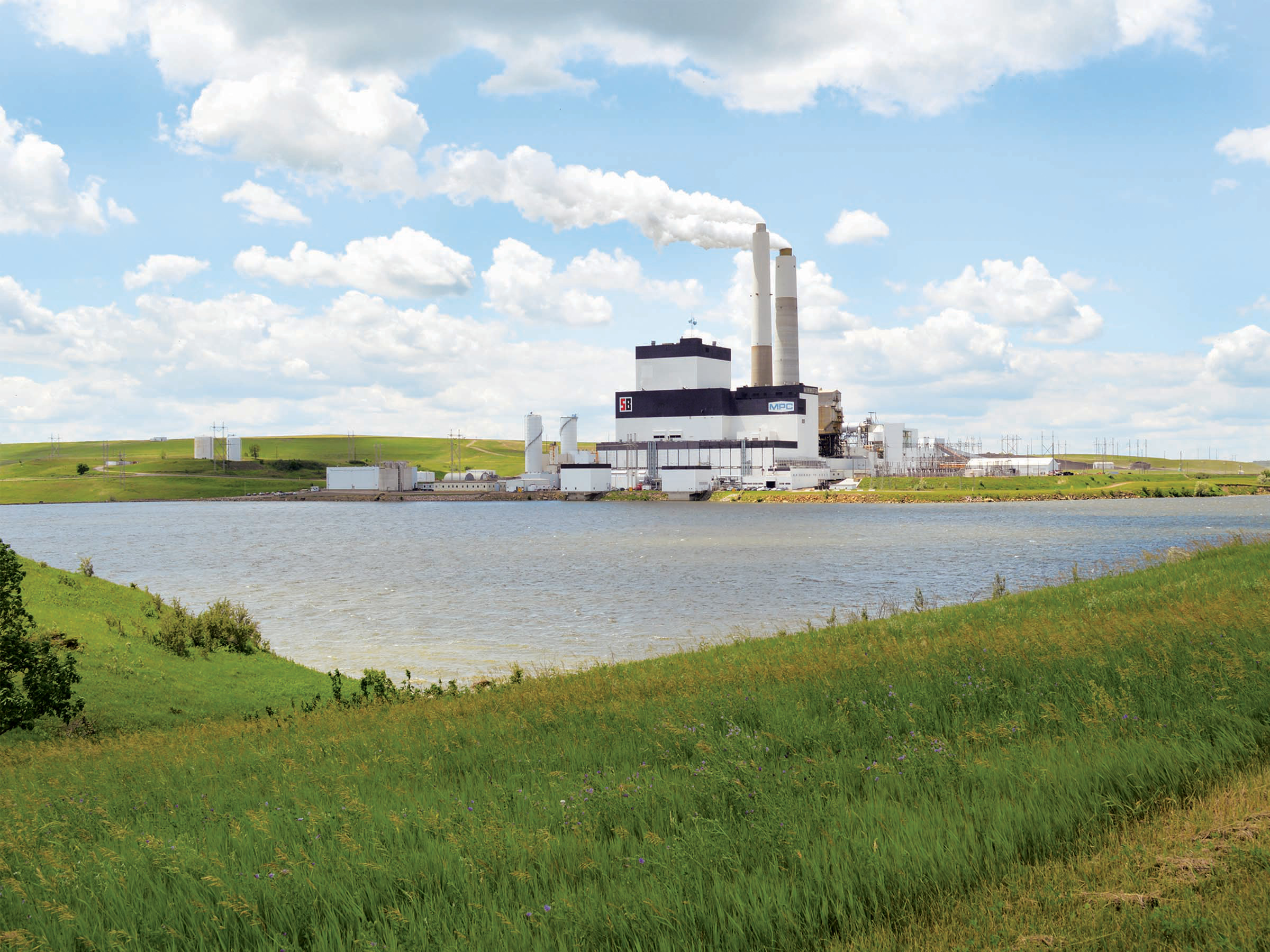 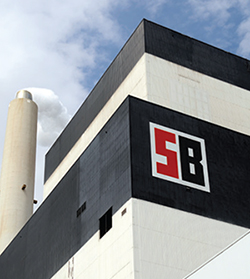 The Milton R. Young Station is a key source of electrical generation for Minnkota and its members. Named for the late senator from North Dakota, the Young Station is a two-unit, lignite coal-based power plant located near Center, N.D.

The Young Station uses cooling water from Nelson Lake, a 2.5-mile-long, man-made reservoir created in 1968 with a 45-foot-high, earth-filled dam across Square Butte Creek. The 660-surface-acre lake provides water for cooling, boiler makeup and other station uses in the power production process. All water used in plant processes is tested and treated to confirm that its quality meets all standards for discharge. The lake is a popular spot with fishing and outdoor enthusiasts. 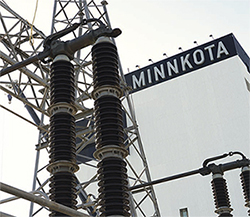 Both units at the Young Station are equipped with emission control technologies that meet or exceed all current state and federal air quality standards. Between 2006 and 2011, about $425 million was invested into the plant to significantly reduce emissions of sulfur dioxide (SO2), nitrogen oxides (NOx), mercury (Hg) and other emissions.

Minnkota is currently pursuing Project Tundra, an initiative to retrofit Young’s Unit 2 generator with technologies to capture up to 90% of the unit’s carbon dioxide (CO2) emissions. Those emissions would be stored safely in a secure geologic formation more than a mile underground. 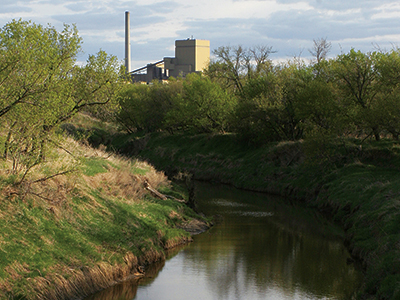 The Coyote Station is a single-unit, lignite coal-based power plant located near Beulah, N.D. The plant, which came online in 1981, has a nameplate rating of 427,000 kilowatts (kW) and is operated by Otter Tail Power Company.

Northern Municipal Power Agency owns a 30% share of the plant. Minnkota serves as operating agent for NMPA. The other plant owners are Otter Tail (35%), Montana-Dakota Utilities (25%) and North Western Energy (10%). The plant receives lignite coal from the nearby Coyote Creek Mine, which is owned and operated by North American Coal.

Coyote Station is equipped with emission control technologies that meet or exceed all state and federal air quality standards. Among these systems are a dry scrubber to remove sulfur dioxide, over-fire air to reduce nitrogen oxides, activated carbon to remove mercury and a fabric filter baghouse to remove particulates.

Coalition for a Secure Energy Future