Minnkota and NMPA operate together in what is referred to as the Joint System. This arrangement, which has been in place since 1981,essentially combines the revenues, expenses and wholesale electric rates for the two power suppliers.

NMPA owns a 30% share of the 427,000-kilowatt Coyote Station located near the town of Beulah in western North Dakota. NMPA also owns a load-ratio share (approximately 15%) of the Minnkota transmission system. Minnkota also serves as operating agent for NMPA. 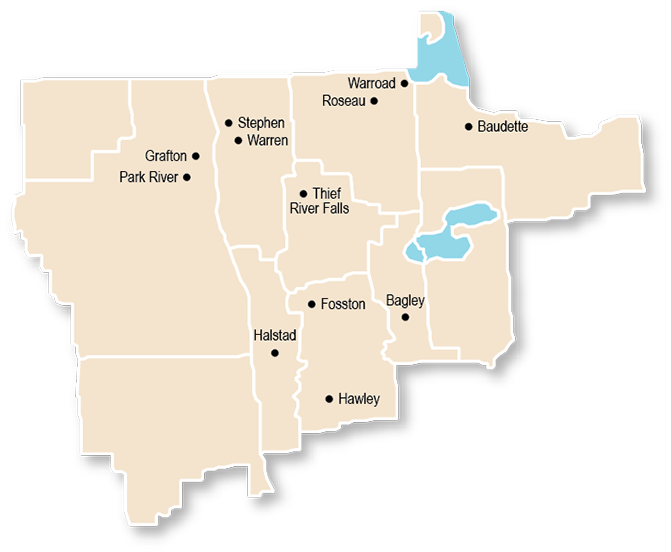 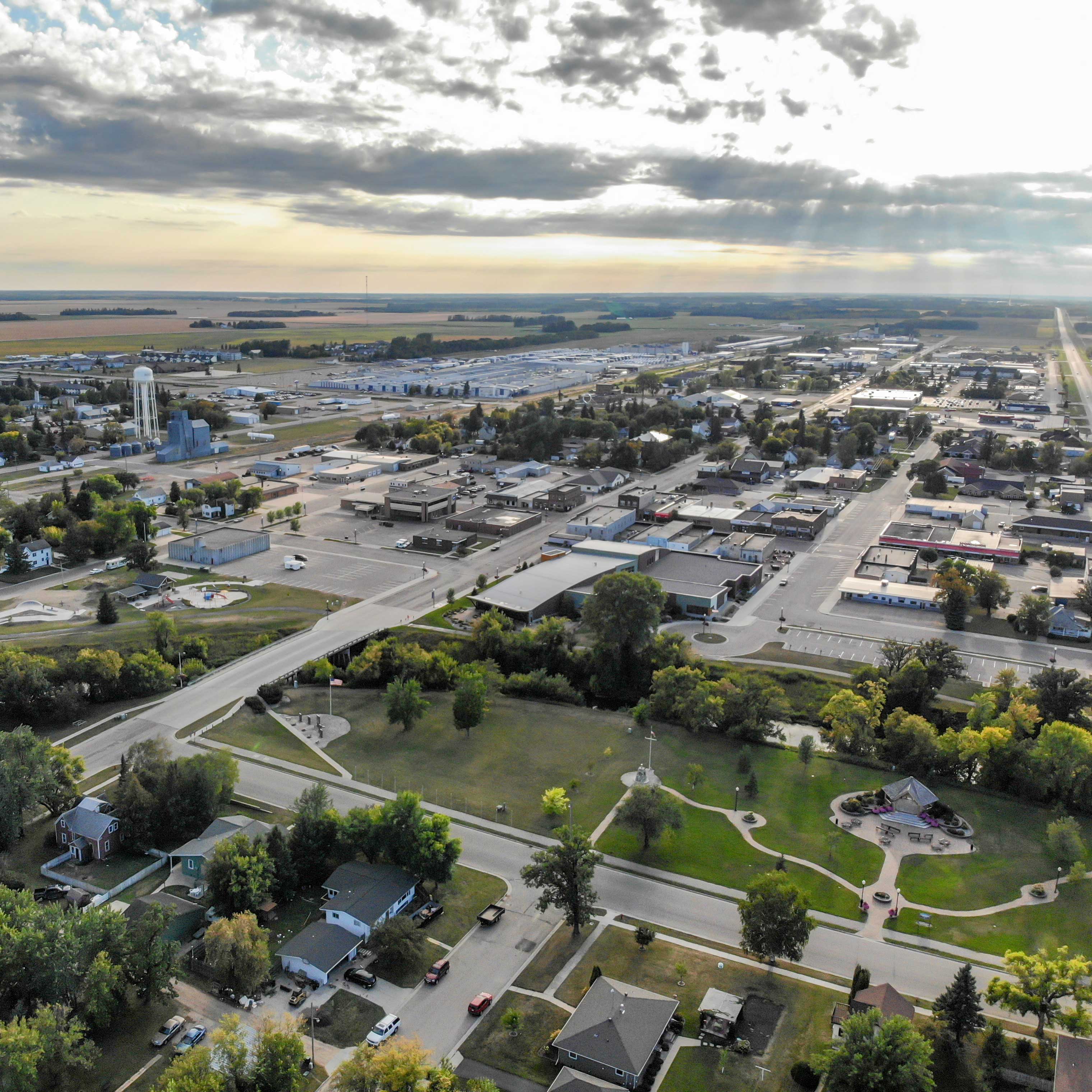