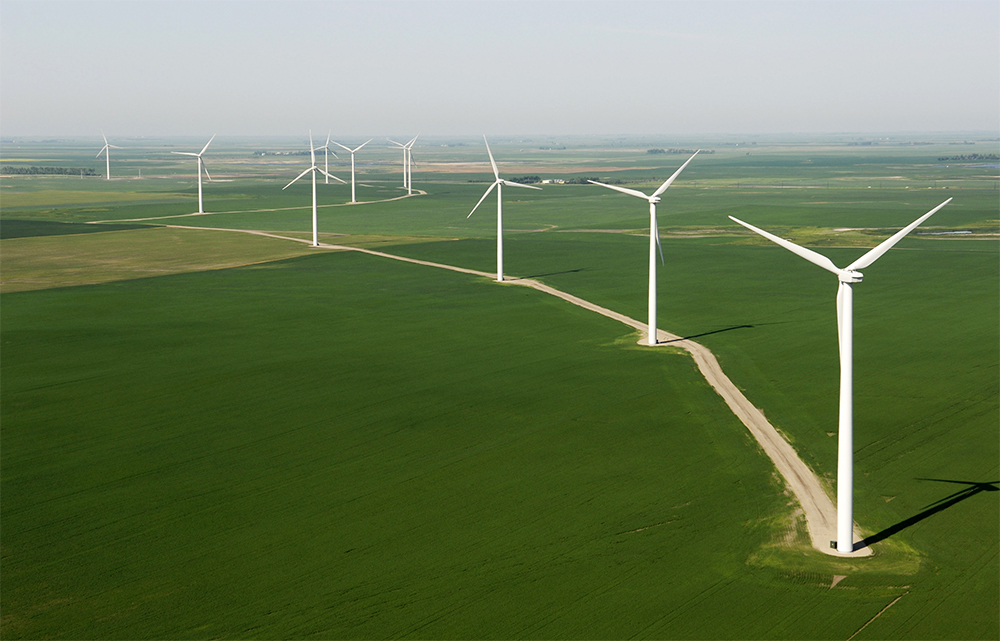 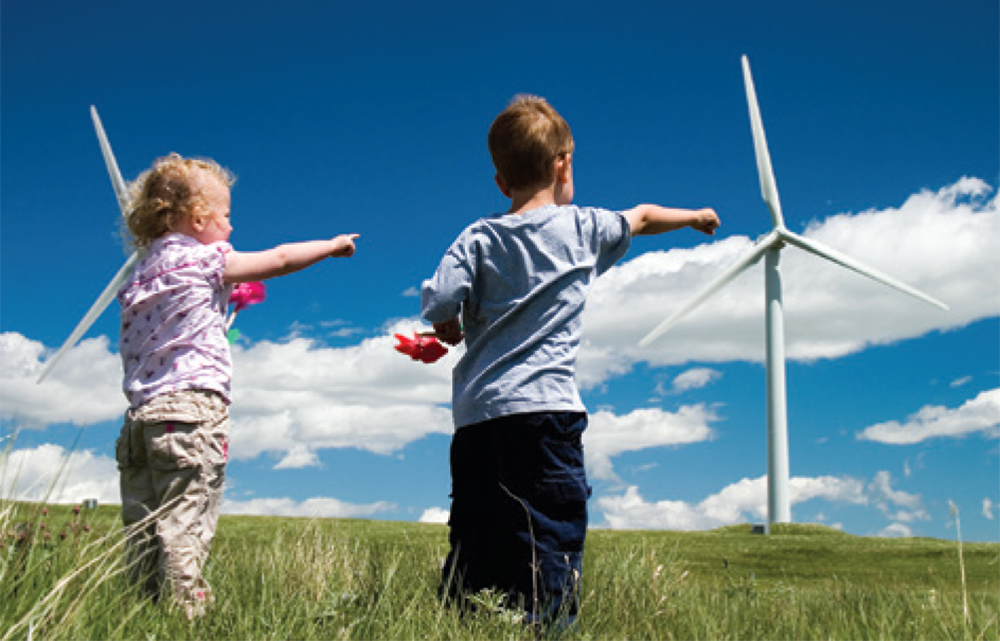 The Infinity program allows consumers to decide how much of the electricity they purchase is generated by renewable resources. The program was originally started in 2002 to support the development of the first two commercial-scale wind turbines in North Dakota. The sustained success of those turbines, located near the towns of Petersburg and Valley City, jump-started efforts to harness the state's abundant wind energy potential.

By enrolling in the Infinity program through their local utility, consumers can choose a designated number of kilowatt-hours or percentage of electricity used that they would like to be derived from renewable resources. While it is not possible to direct where electrons are specifically delivered on the electric grid, it is possible to ensure that the renewable energy purchased is from a resource connected to the Minnkota/NMPA transmission system. The record of that purchase and the proof that it was reserved for a specific consumer is done through a renewable energy credit (REC).

Participating consumers pay for the additional cost to purchase renewable energy and to specifically designate how this energy is credited and used. Contact your local Minnkota member cooperative or NMPA-associated municipal for more information.