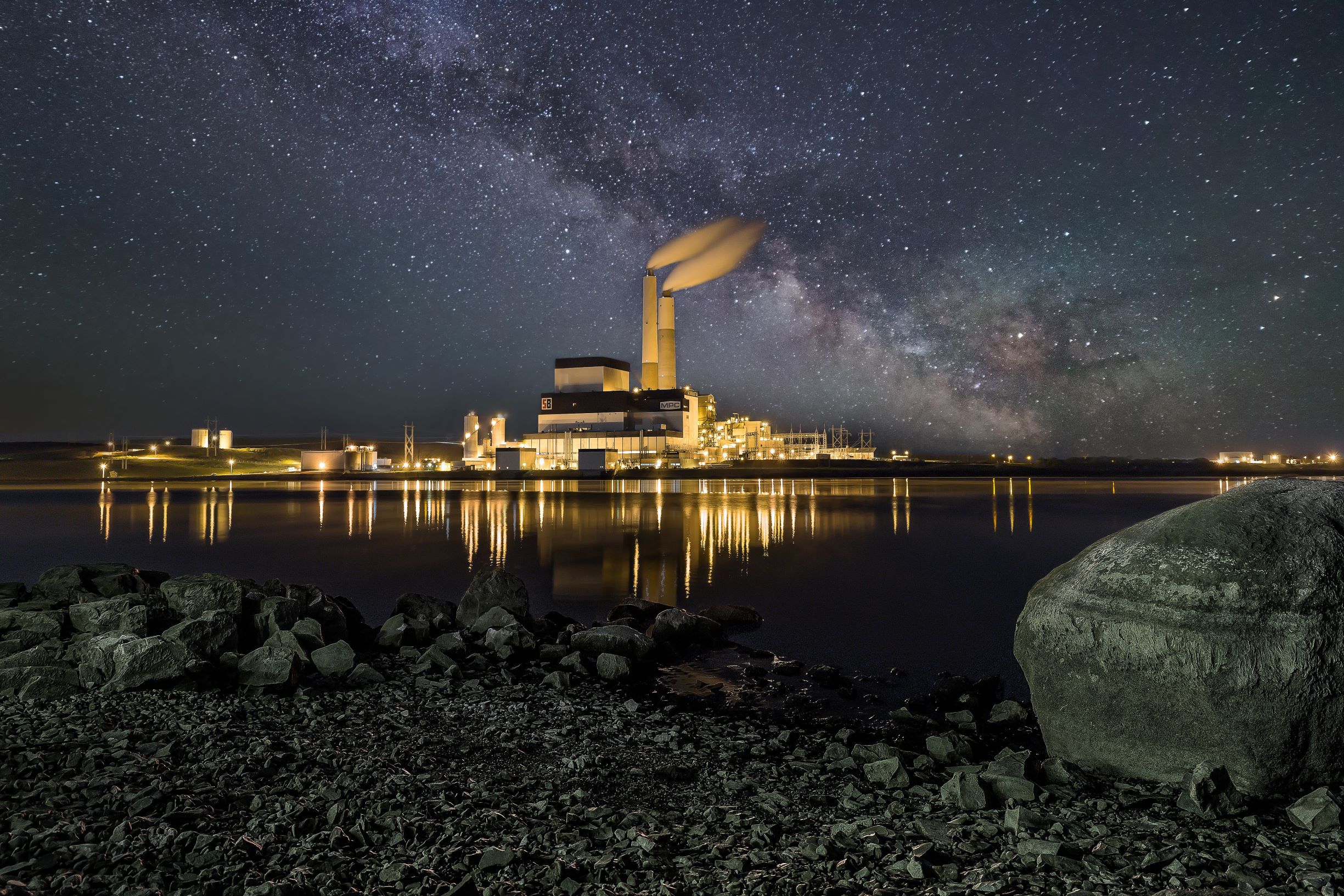 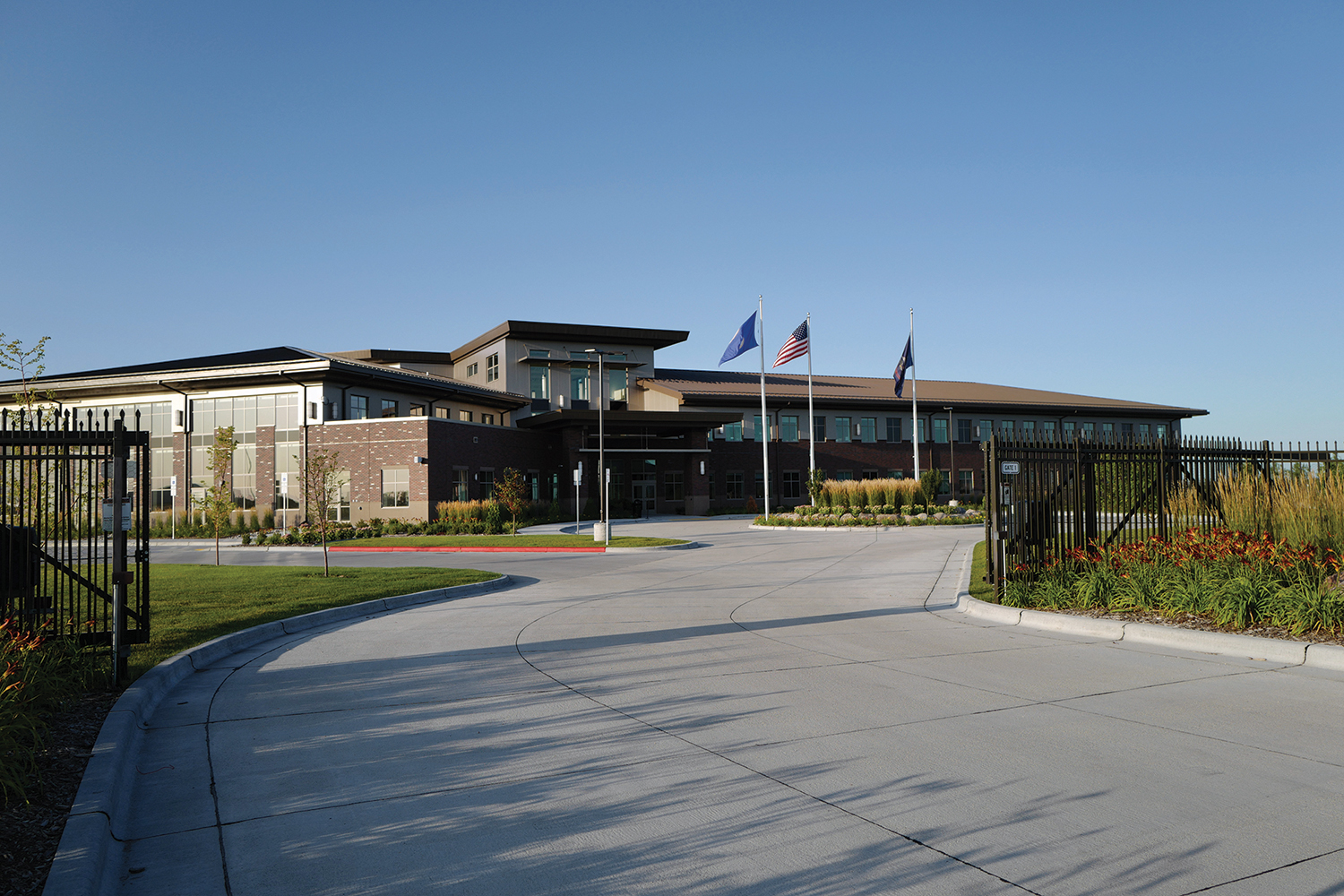 Minnkota is committed to delivering safe, reliable, affordable and environmentally responsible electricity. The primary source of electric generation for the Minnkota member-owners is the Milton R. Young Station, a two-unit, lignite coal-based power plant located near the town of Center, N.D. Minnkota owns and operates Unit 1, while also operating Unit 2 on behalf of Square Butte Electric Cooperative. Square Butte is owned by the cooperatives associated with Minnkota.

Minnkota's mission is to keep its electricity the best energy value in the region, and that has been the cooperative’s goal since 1940. To learn more about this history of service, visit Minnkota’s 80th anniversary article in The Minnkota Current.