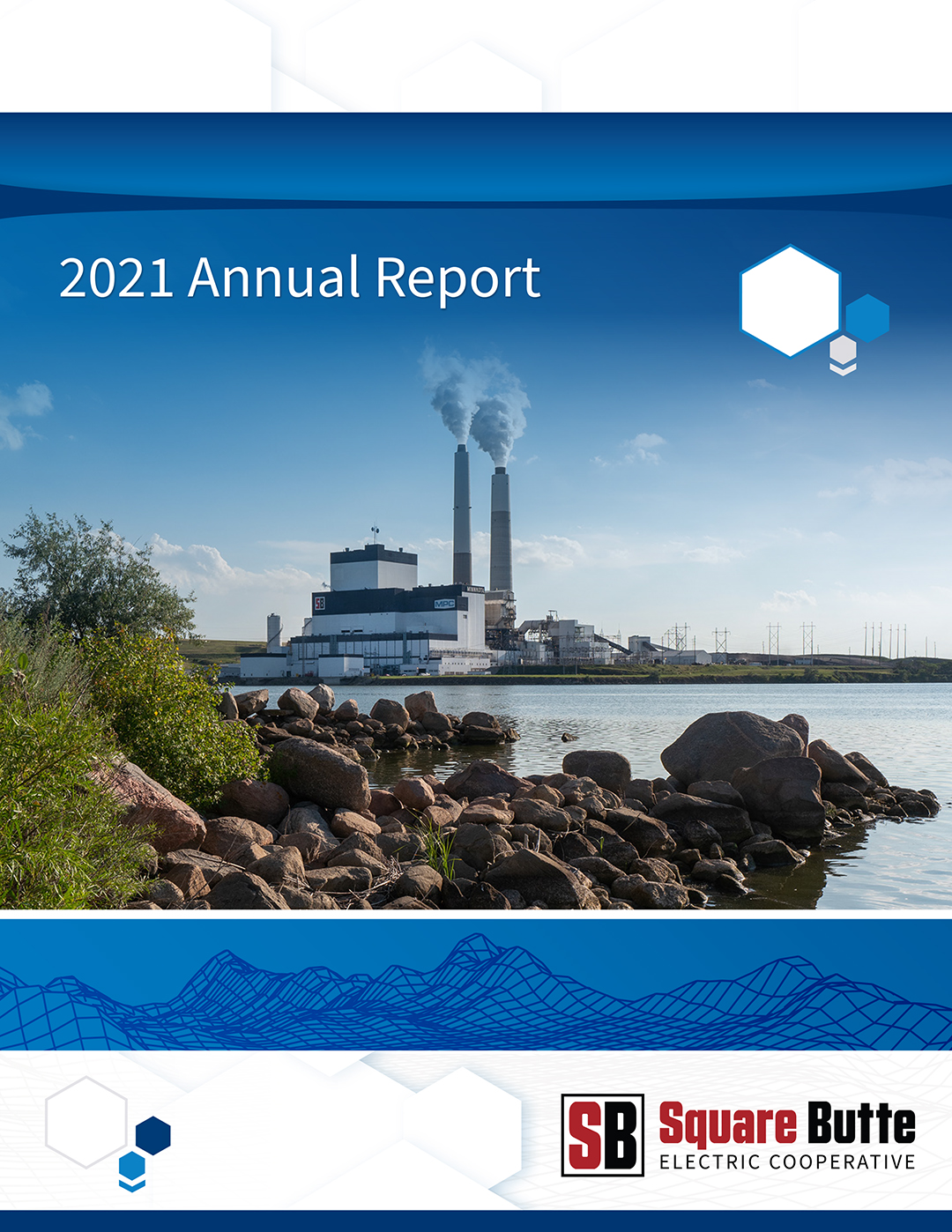 Formed in 1972, Square Butte is owned by the same 11 cooperatives that own Minnkota. The cooperative sells electricity to Minnkota and Minnesota Power, an investor-owned utility based in Duluth, Minn.

The Square Butte board consists of one representative from each of the Minnkota member cooperative boards.

Square Butte Board of Directors 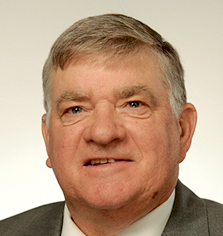 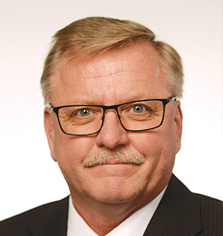 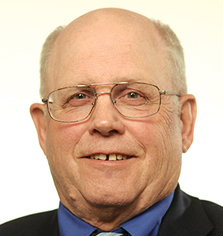 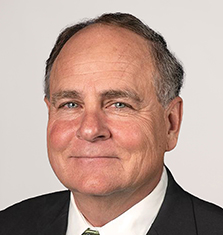 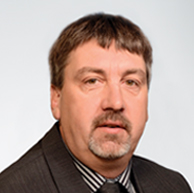 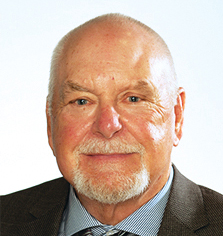 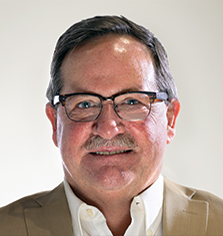 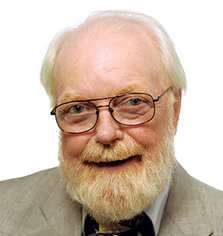 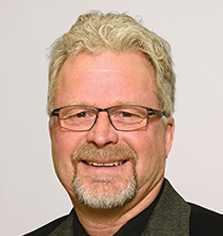 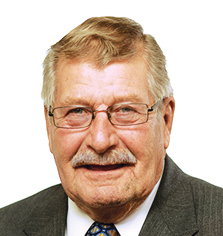 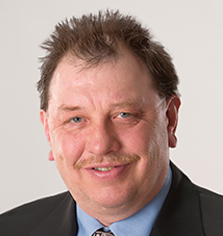 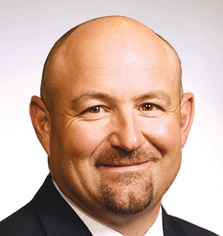